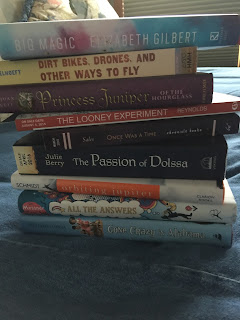 Well folks, that was a fun book to review on my birthday! Off to celebrate. Ciao!
Posted by Michael G-G at 2:30 AM 6 comments: Links to this post 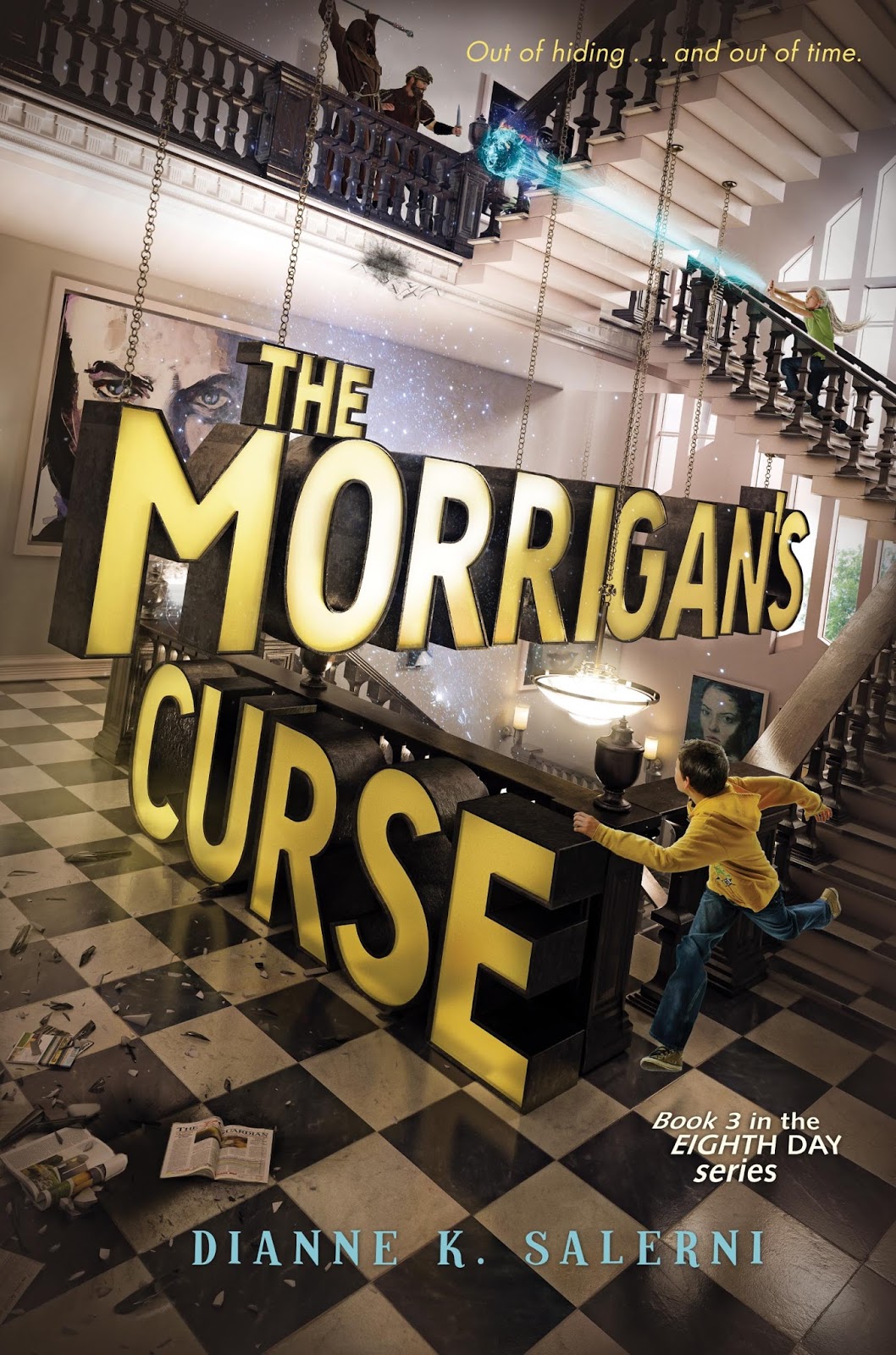 You can read my Middle Grade Mafioso reviews of The Eighth Day and The Inquisitor's Mark, as well as visit Dianne at her web page and follow her on Twitter. Ciao!
Posted by Michael G-G at 3:30 AM 9 comments: Links to this post