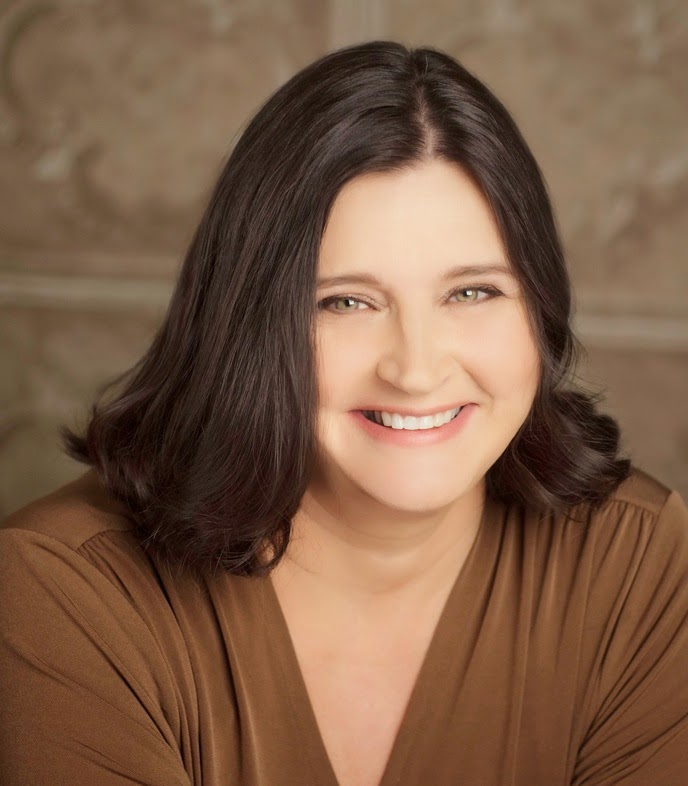 It's no secret that the month of August was a particularly crazy one in Mafiosoville.

1. We went camping (I tell ya, do not roast marshmallows over a campfire with the Don. He's a pyromaniac!).

3. The new guard dog has a penchant for chewing leather. (My poor boots!)


And then there was the US Open Tennis. (The Don's favorite player is Fabio Fognini, but the guy's a basket case.)

Through all of this, blogging has taken a back seat. (Oh yeah, I also finished Book 5 in  the Game of Thrones series, and that was a marathon achievement. Winter is Coming!)

But, I have not forgotten my promise of sending books from two of my favorite writers--folks I know in real life--to my deserving readers.

So, here we go: The winner of the signed copy of the paperback edition of Rosanne Parry's Written in Stone is:


And the winner of the signed hardback of Robin Herrera's Hope is a Ferris Wheel is...

Also, I am going to be part of the blog tour of Michaela MacColl's latest, Rory's Promise, which she co-wrote with Rosemary Nichols. Anyone who's been following this blog for a while will know that Ms. MacColl is yet another one of my favorite authors-- (Promise the Night; Nobody's Secret.) It's bound to be a goodie!!

See you next week, Ciao!!