A Winner... and a Book Birthday! 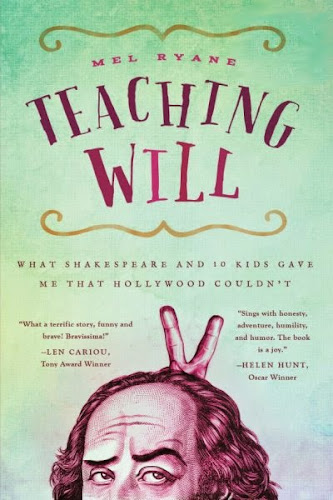 As you know from my last post, I just loved Mel Ryane's TEACHING WILL. I'm happy to report that Random.org did it's thang, and Karen Lee Hallam won a copy. (Karen look for an email from me in your inbox.)

The grooviest happening this week is the book birthday of THE INQUISITOR'S MARK, my Project Mayhem colleague, Dianne Salerni's latest. Publication date is the 27th!

I loved the first book in this series, THE EIGHTH DAY, (see my review and interview with Dianne from last year), and the sequel doesn't disappoint. Dianne is really skillful at creating tension and writing action scenes--and I am zipping through it, but not quite ready to post my review till next week.

Okay, back to reading. (Yikes, Jax and friends are being chased through the New York zoo by guys shooting tranquilizer darts. I can hardly breathe!) Have a great week, mafiosi!
Posted by Michael G-G at 2:30 AM 5 comments:

Email ThisBlogThis!Share to TwitterShare to FacebookShare to Pinterest
Labels: Dianne K. Salerni, Teaching Will, The Eighth Day, The Inquistor's Mark 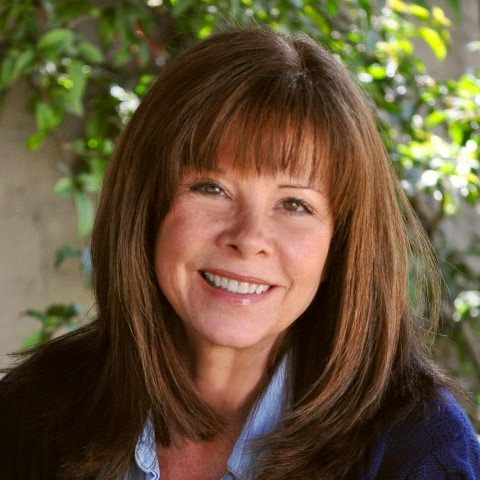 I am also delighted to be able to giveaway a copy of this great book, courtesy of Ms. Ryane's publicist, Darlene Chan. All you have to do is leave a comment, telling me what your favorite Shakespeare play is. Ciao!
Posted by Michael G-G at 2:30 AM 6 comments:

Here in Mafioso land, we hope you have all been enjoying the "holiday season" and the first few days of the New Year. (The Don and I are actually scratching our heads because, when you are as old as the two of us, you can still remember all the hoopla about Y2K and tend to say things like "was that really 15 years ago?)

But que sera, sera. We are excited for the kids (in the Don's case, the grandkids) to go back to school so that we can have a couple of hours a day dedicated to bringing you all things middle grade. We're excited about all of the Marvelous Middle Grade Monday books we hope to feature during the next couple of months--and, being betting men, we are particularly eager to see how the Cybils awards play out.

The Cybils shortlists were announced on New Year's Day, and boy oh boy did they start 2015 off with a bang! I was particularly pleased to see my friend Tara Dairman's novel, ALL FOUR STARS, make the list, as well as Megan Jean Sovern's THE MEANING OF MAGGIE, which I reviewed in May of 2014.

Lots of good books to read! I look forward to visiting blogs old and new this year, and continuing to make meaningful connections with those who love middle grade fiction.