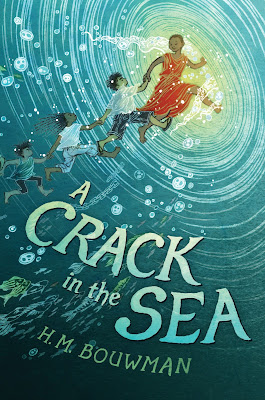 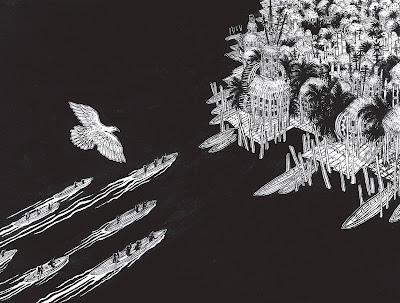 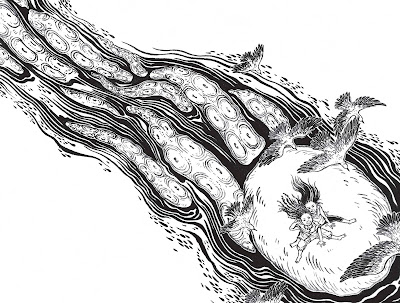 Yuko Shimizu is a Japanese illustrator based in New York City and an instructor at the School of Visual Arts. In 2009, Newsweek Japan chose Yuko as one of the “100 Japanese People the World Respects.” Yuko is the illustrator of the picture book Barbed Wire Baseball, and her work can also be seen on Gap T-shirts, Pepsi cans, Visa billboards, and Microsoft and Target ads, as well as on numerous book covers and in the pages of The New York Times, Time, Rolling Stone, The New Yorker and many others.
Posted by Michael G-G at 2:30 AM