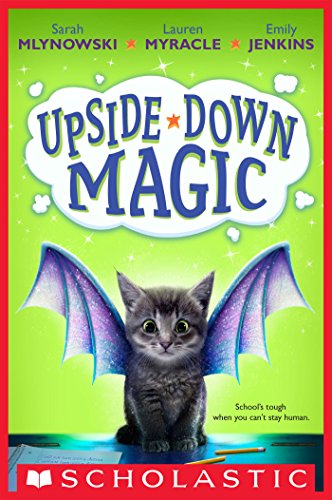 Here's hoping that things don't go back to being so hectic, and I'm able to be back next week. Ciao!
Posted by Michael G-G at 2:30 AM 7 comments: