Blogging over at Project Mayhem today 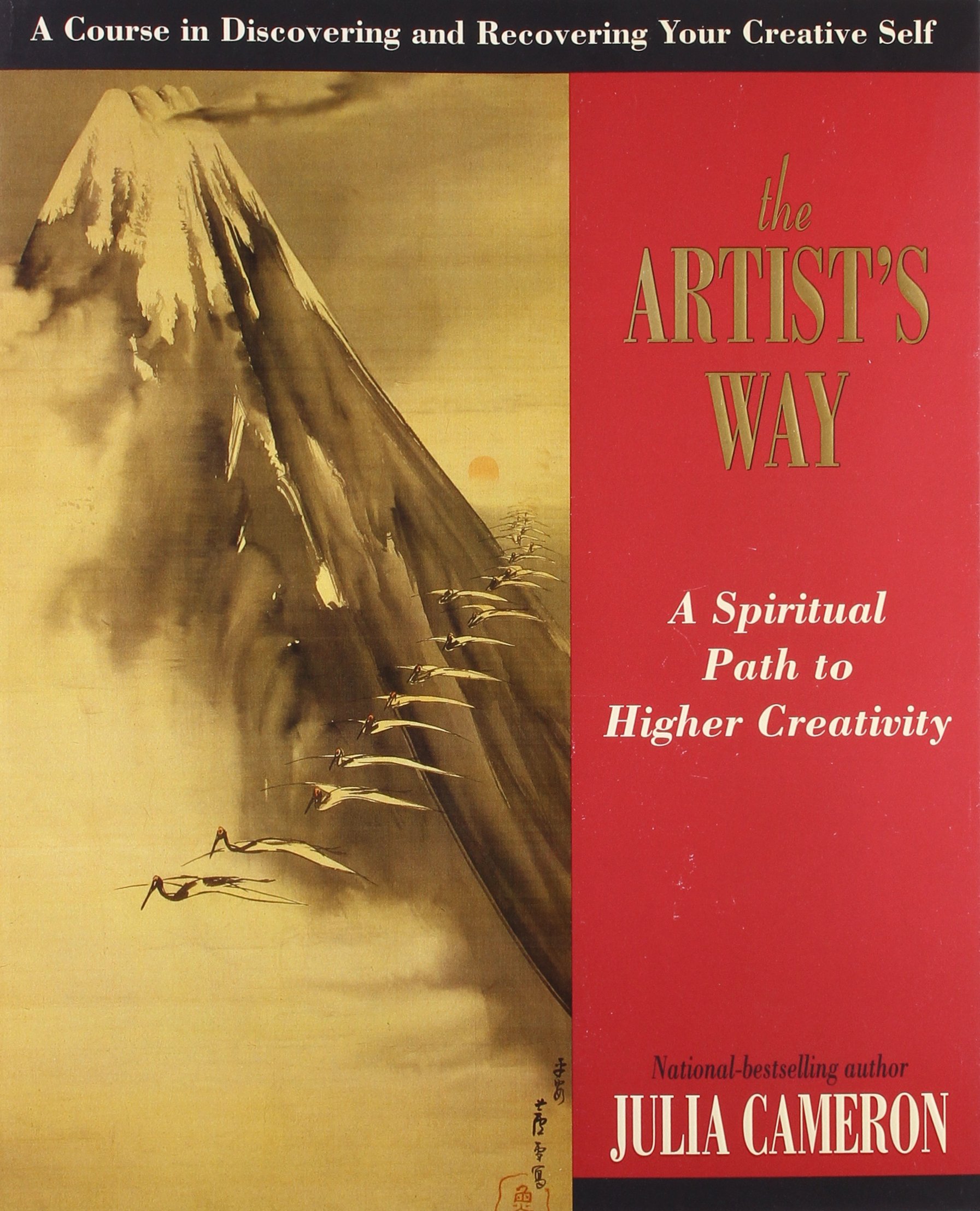 The mafioso is over at his other blog, Project Middle Grade Mayhem, today--confessing all about his current experiences with The Artist's Way and reading deprivation week.

He's love it if you would beetle on over there, if you have a minute to spare from the usual Marvelous Middle Grade Monday features. He'll be back with an MMGM next week!
Posted by Michael G-G at 2:00 AM No comments: 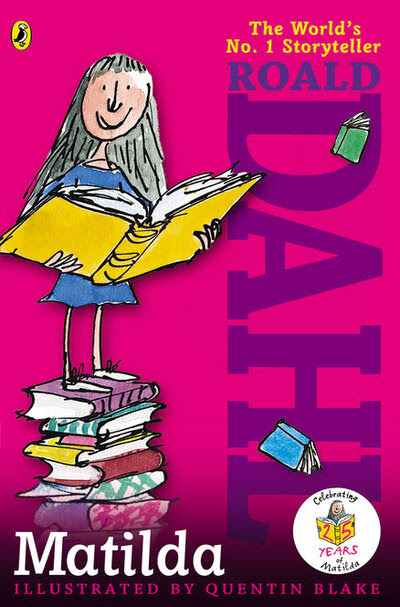 MATILDA by Roald Dahl (first published by Jonathan Cape in 1988)

What It's About (via Goodreads):
Matilda is a little girl who is far too good to be true. At age five-and-a-half she's knocking off double-digit multiplication problems and blitz-reading Dickens. Even more remarkably, her classmates love her even though she's a super-nerd and the teacher's pet. But everything is not perfect in Matilda's world. For starters she has two of the most idiotic, self-centered parents who ever lived. Then there's the large, busty nightmare of a school principal, Miss ("The") Trunchbull, a former hammer-throwing champion who flings children at will and is approximately as sympathetic as a bulldozer. Fortunately for Matilda, she has the inner resources to deal with such annoyances: astonishing intelligence, saintly patience, and an innate predilection for revenge.


She warms up with some practical jokes aimed at her hapless parents, but the true test comes when she rallies in defense of her teacher, the sweet Miss Honey, against the diabolical Trunchbull. There is never any doubt that Matilda will carry the day. Even so, this wonderful story is far from predictable. Roald Dahl, while keeping the plot moving imaginatively, also has an unerring ear for emotional truth.

Opening Lines:
"It's a funny thing about mothers and fathers. Even when their own child is the most disgusting little blister you could ever imagine, they still think that he or she is wonderful."

My Thoughts:
Every so often at Middle Grade Mafioso, I present a classic. MATILDA was on the Oregon Battle of the Books reading list this year, and my son and I read it together. He couldn't believe how hard I was laughing. I was in tears!

Maybe this is because I'm originally British, and the book skewers a particular type of bullying British person. Matilda's parents are horrid, and Miss Trunchbull is an amalgam of all the hideous bullies Roald Dahl met as a small child in a British boarding school. She's vicious, self-centred, and prone to outbursts of violence. (Dahl's autobiography BOY: TALES OF CHILDHOOD gives one an unerring insight into what life was like in early 20th century British education.)

Many adults in a Dahl novel are ghastly. It seems as if he had an insight into how a child might see the world of adulthood and all its fearsomeness. Children, in his novels, can also be awful (think of the self-centred bunch who accompany Charlie into the chocolate factory.) But there's always one--Matilda, Charlie, James--who stands for something more noble, who has not fallen prey to the soullessness of modern life (Dahl can't stand the "telly," or "the dreaded box" as he sometimes calls it. I shudder to think about how he would react to the ubiquity of modern screens!) Personally, I think that's why generations of children have loved Roald Dahl's writing. In his heroes and heroines, they can see themselves fighting the good fight against bullies, braggarts, and goggle boxes.

Here's an excerpt from his poem TELEVISION. You can read the whole glorious thing HERE:

So please, oh please, we beg, we pray,
Go throw your TV set away,
And in its place you can install
A lovely bookshelf on the wall.
Then fill the shelves with lots of books,
Ignoring all the dirty looks,
The screams and yells, the bites and kicks,
And children hitting you with sticks-
Fear not, because we promise you
That, in about a week or two
Of having nothing else to do,
They'll now begin to feel the need
Of having something to read.
And once they start -- oh boy, oh boy!
You watch the slowly growing joy
That fills their hearts. They'll grow so keen
They'll wonder what they'd ever seen
In that ridiculous machine,
That nauseating, foul, unclean,
Repulsive television screen!

About Roald Dahl:
Born in 1916, Roald Dahl was a British novelist, short story writer and screenwriter of Norwegian descent, who rose to prominence in the 1940's with works for both children and adults, and became one of the world's bestselling authors.

His first children's book was The Gremlins, about mischievous little creatures that were part of RAF folklore. The book was commissioned by Walt Disney for a film that was never made, and published in 1943. Dahl went on to create some of the best-loved children's stories of the 20th century, such as Charlie and the Chocolate Factory, Matilda, and James and the Giant Peach.