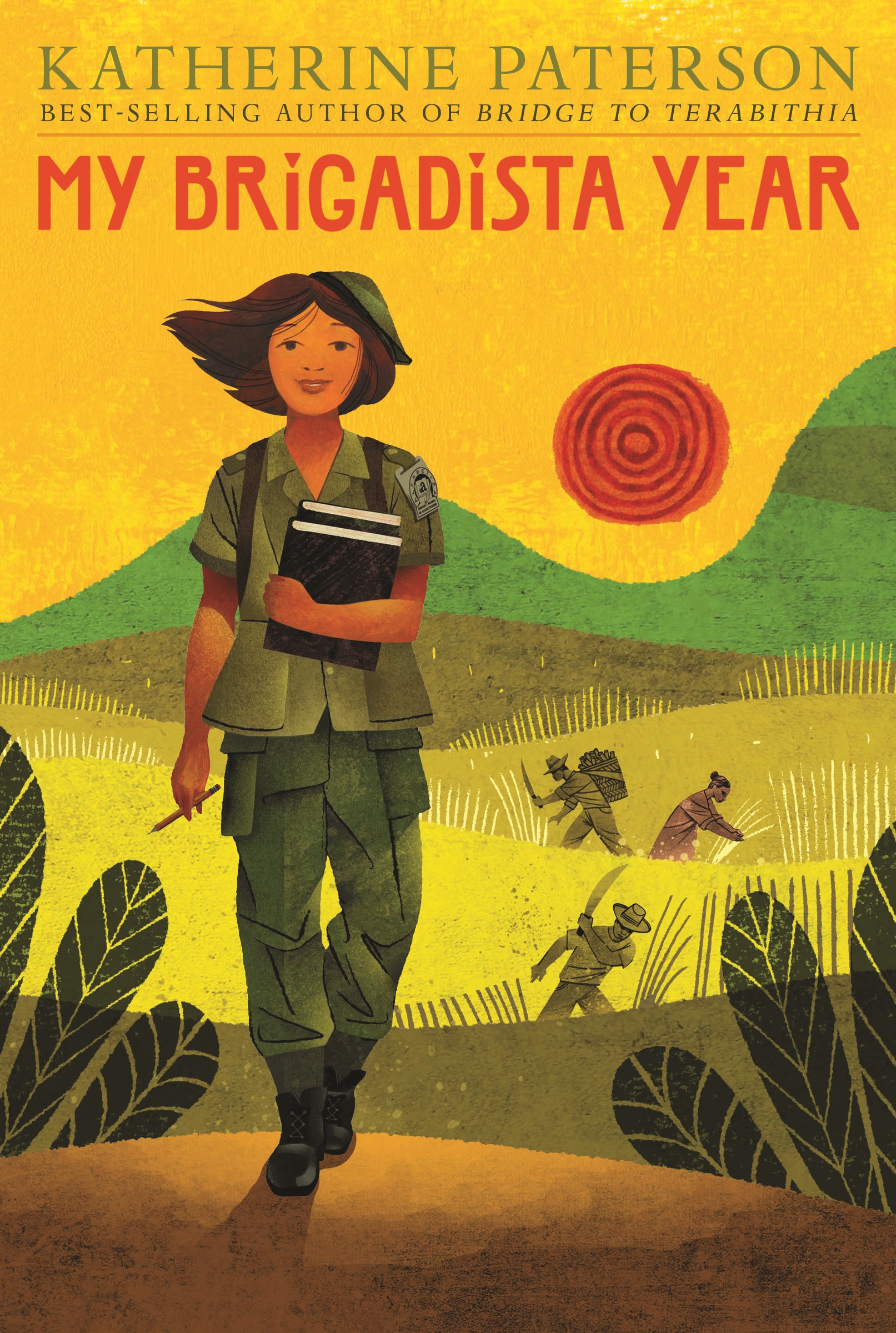 The date of publication makes it a classic, although I'd not heard of the series until this book was listed for this year's Oregon Battle of the Books. There are six books in the "Poppy series" and this is the second one.

What It's About (from the back cover):
"At the very edge of Dimwood Forest stands an old charred oak. A great horned owl, Mr. Ocax, waits there. With his piercing gaze, he surveys the lands he calls his own, watching for the creatures he considers his subjects. None dares disobey him, until the night a courageous deer mouse named Poppy boldly defies him, only to find herself in terrible danger. To lead her family to a better life, will Poppy battle Mr. Ocax to the end?

At the very edge of this forest stood an old charred oak on which sat a great horned owl. The owl's name was Mr. Ocax, and he looked like death himself."

My Thoughts:
What an ominous start! (The sort of start the Don likes very much!) Mr. Ocax is a terrifying villain, and the novel continues with the owl preying on two mice, Poppy and Ragweed. I have to say that the opening scenes would be hard for a tender-hearted child reader!

I have been reading a number of animal stories lately, and have to say that a cast of animal characters gives an author latitude, particularly in creating villains. A human villain deserves some complexity (and a villain is never really a villain to him/herself.) Mr. Ocax, on the other hand, is pretty unrelentingly evil.

I read this aloud with my 5th-grader, and it was a grand read-aloud. There's a lot of dialogue and many opportunities to unleash one's inner actor and do different voices. I particularly enjoyed doing the pompous father, Lugwort, and the loquacious porcupine, Ereth. (And Ereth has his own book later in the series.) I would certainly read another in this series. High on the enjoyment level!

Thoughts from my 5th-grader:
Poppy was adventurous and quite thrilling. There wasn't a lot of comedy. Poppy was brave and Mr. Ocax was horrifying. My favorite character was George the cat.


About the Author:
Avi is one of the greats. You can learn more about him on his website. His explanation about how he came about to write the Poppy books is interesting.