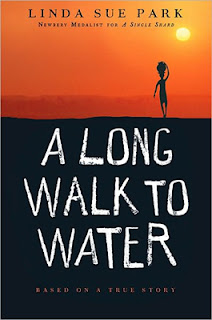 Thanks for stopping by. You can read other Marvelous Middle Grade Monday reviews on the blogs on my sidebar. (And HUGE congratulations to Shannon Messenger who started all this Middle Grade Monday Mirth and Mayhem for her BOOK DEAL!!!!!!)
Posted by Michael G-G at 2:00 AM