The Blog Tour That Keeps On Giving

Hello. I'm hoping that scads of MMGMers will fly in today to comment on the interview I posted on Saturday with the natty Narrator of THE TEMPLETON TWINS HAVE AN IDEA. Fab and funny book--and, if you comment on this post, you have the chance to win a copy of it. (I will add your entry to the four dauntless souls who read the blog post over the weekend!)

For ease of reading, I'm repeating the interview in this very post. Here goes:

I'm part of a blog tour for this delicious new novel, by a novelist called Ellis Weiner who must, by necessity, be long-suffering. Why do I say this? Because he has to endure the orations and opinions of a narrator who would give Lemony Snicket and Pseudonymous Bosch a run for their money. Later on, I go toe-to-toe with this worrisome wordsmith. But first, a quick description of the book, courtesy of the jacket flap: 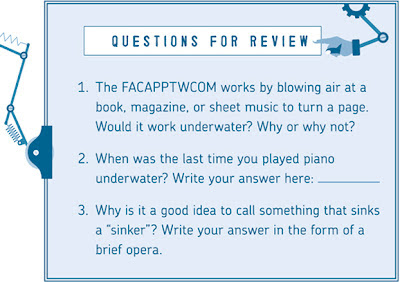 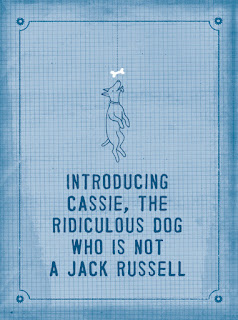 Narrator: As you—and the world—will see in Book II, I happen to have a superb recipe for cole slaw.  Yet even I can concede that inviting someone over for dinner, and serving them only cole slaw, could be viewed as an inadequate gesture of hospitality.  I would therefore augment it with, perhaps, Taco Fried Chicken, the recipe for which I would steal borrow from Kenny Shopsin, an eccentric  chef.  (You coat chicken breasts in crushed tortilla chips and deep fry.)

So there we have it, folks. Leave a comment, and I will draw a winner from my fedora next week.