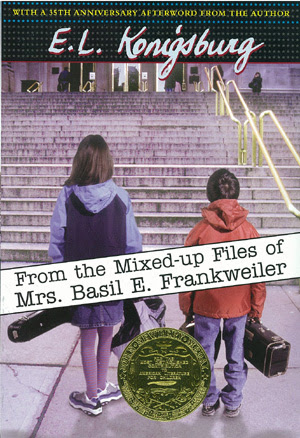 Happy Middle Grade Monday, everyone. I look forward to finding out what you've all been reading!
Posted by Michael G-G at 2:30 AM