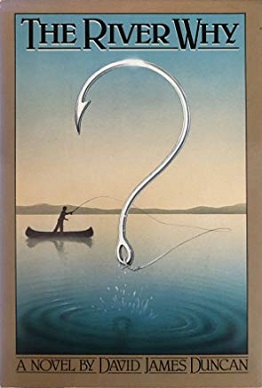 Till then, you'll find me behind the wheel. Ciao!
Posted by Michael G-G at 2:30 AM