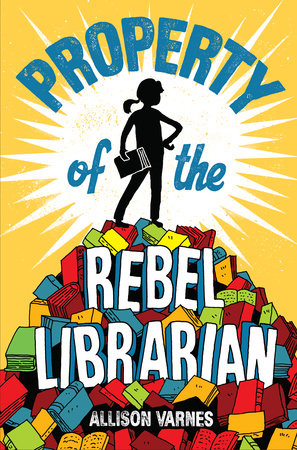 What It's About (from Random House page):
When twelve-year-old June Harper’s parents discover what they deem an inappropriate library book, they take strict parenting to a whole new level. And everything June loves about Dogwood Middle School unravels: librarian Ms. Bradshaw is suspended, an author appearance is canceled, the library is gutted, and all books on the premises must have administrative approval.


But June can’t give up books . . . and she realizes she doesn’t have to when she spies a Little Free Library on her walk to school. As the rules become stricter at school and at home, June keeps turning the pages of the banned books that continue to appear in the little library. It’s a delicious secret . . . and one she can’t keep to herself. June starts a banned book library of her own in an abandoned locker at school. The risks grow alongside her library’s popularity, and a movement begins at Dogwood Middle–a movement that, if exposed, could destroy her. But if it’s powerful enough, maybe it can save Ms. Bradshaw and all that she represents: the freedom to read.


The front door swings open after I walk home from school, right on schedule. Except today, Dad holds my copy of The Makings of a Witch.
I grin up at him, but he doesn’t return my smile.

What I Liked:
June is a great character, and I was totally along for the ride in her first person narrative. What she worried about, and how she expressed herself were spot on. I also liked that this was a novel celebrating reading and taking on the topic of banned books.

I'm a huge believer in living parents in middle grade books, but June's parents were a bit too meddly. June and her sister Kate (who  is in college) are really not allowed to make many of their own choices without their parents' strong disapproval. However, this does give one the opportunity to discussing parenting with a middle grade reader, and how June managed (often through subterfuge) to work around the restrictions.

I also liked the subplot of June finding like-minded peers at school, and also the incipient romance. The author expertly captures what romance feels like at that age. The librarian, Ms. Bradshaw, is super cool--and June's speech to the school board with the media in attendance, is a show-stopper.

This novel does a great job addressing censorship. I just hope that it doesn't become a banned book itself!

About The Author:
Like librarian Ms. Bradshaw in Property of the Rebel Librarian, Allison Varnes has fought for her students. She taught English in special education for eight years and once had to convince administrators that The Lion, the Witch and the Wardrobe is not an endorsement of witchcraft. She’s from a family of teachers and has a PhD in education from the University of Tennessee. And like heroine June, Allison is a former marching-band geek. When she’s not writing, she howls along to the Hamilton soundtrack with a trio of Chihuahuas named after Peanuts characters. Find her on Twitter at @allisonvarnes or on Facebook at facebook.com/allisonvarnesauthor. 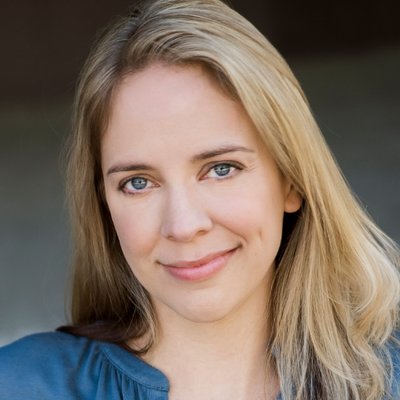