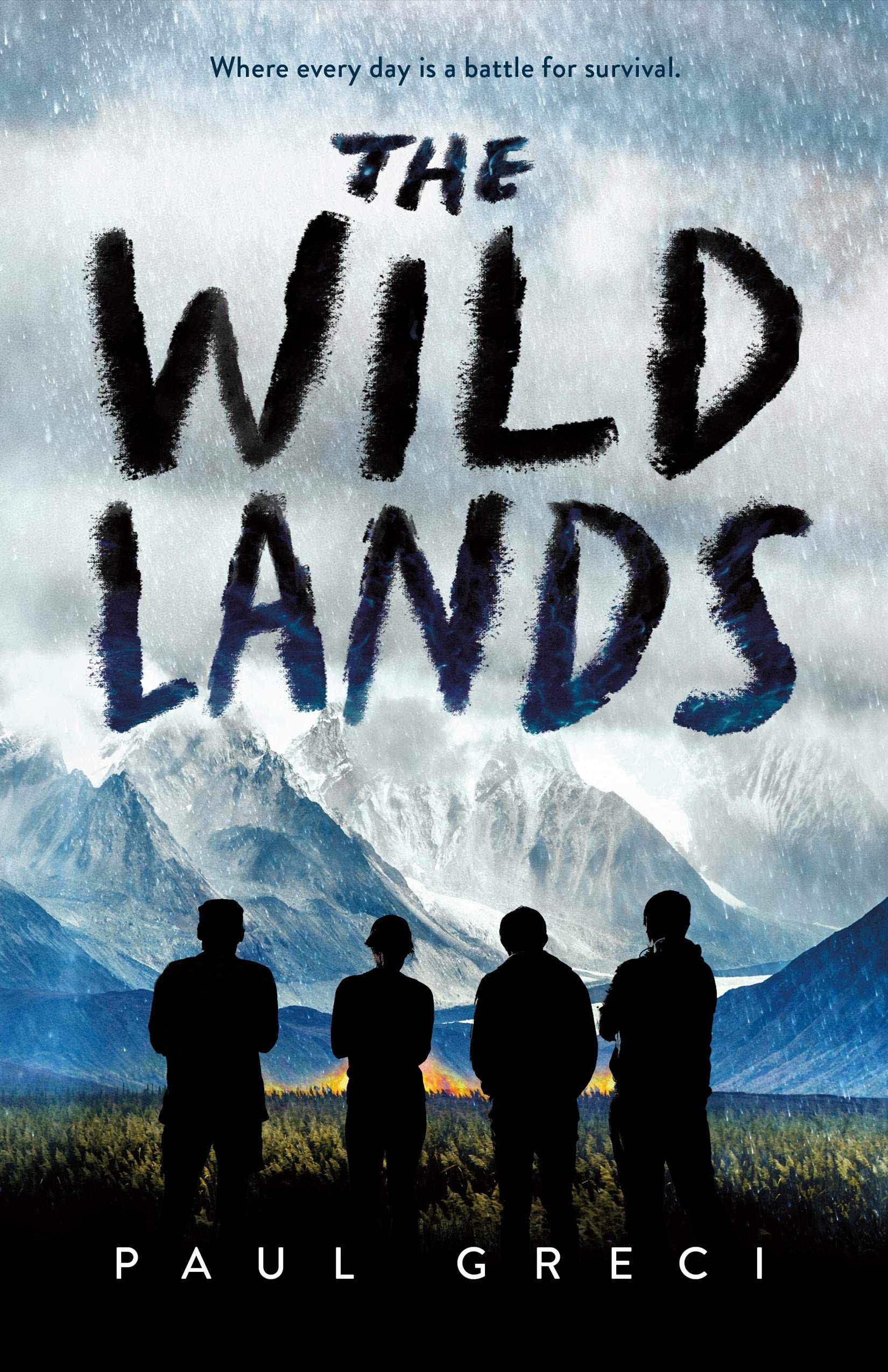 Email ThisBlogThis!Share to TwitterShare to FacebookShare to Pinterest
Labels: Paul Greci, YA for a Day