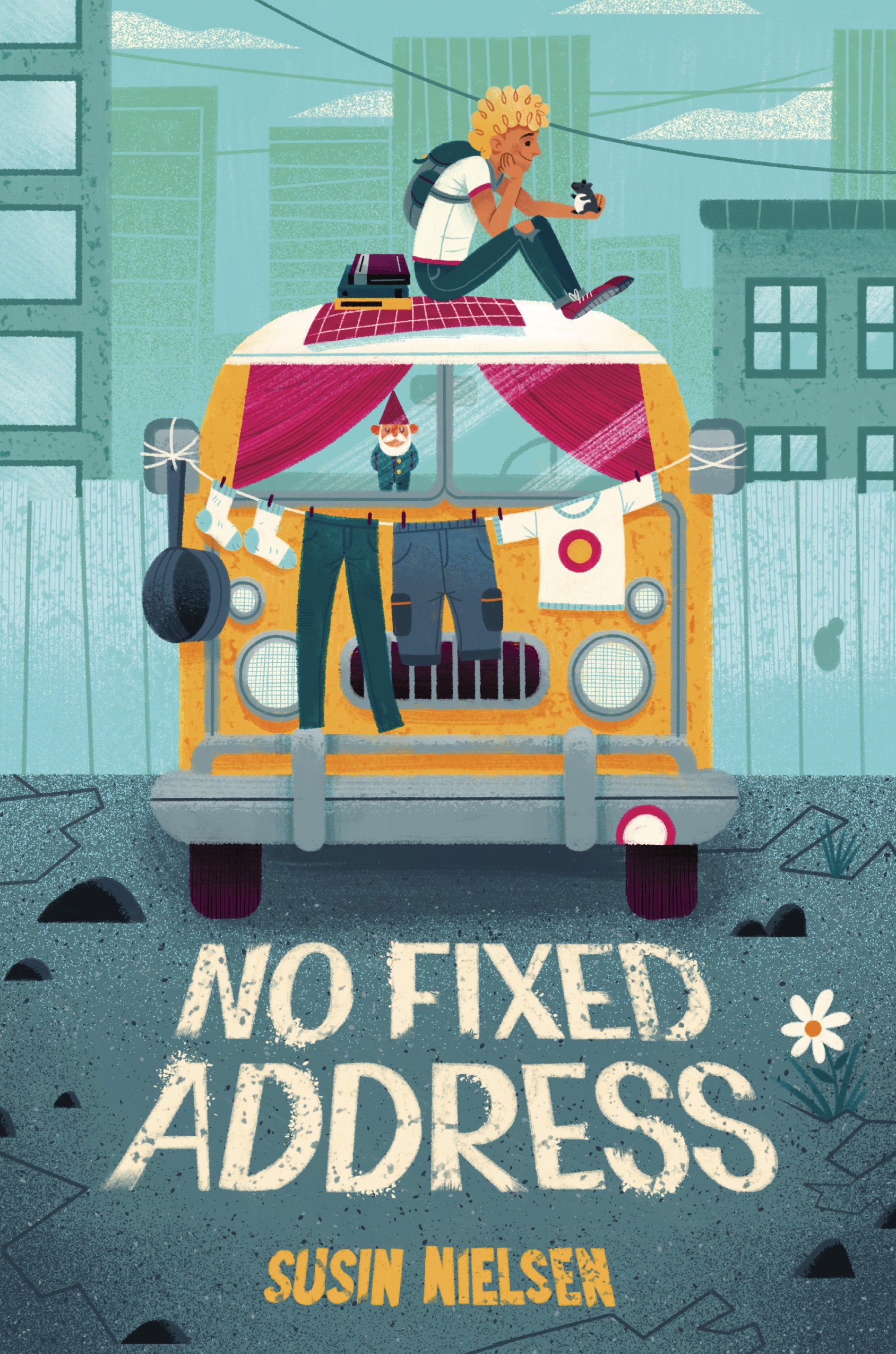 What It's About (from jacket cover):
Twelve-and-three-quarter-year-old Felix Knutsson has a knack for trivia. His favorite game show is Who What Where When; he even named his gerbil after the host. Felix's mom, Astrid, is loving but can't seem to hold on to a job. So when they get evicted from their latest shabby apartment, they have to move into a van. Astrid swears him to secrecy; he can't tell anyone about their living arrangement, not even Dylan and Winnie, his best friends at his new school. If he does, she warns him, he'll be taken away from her and put in foster care.


As their circumstances go from bad to worse, Felix gets a chance to audition for a junior edition of Who What Where When, and he's determined to earn a spot on the show. Winning the cash prize could make everything okay again. But things don't turn out the way he expects. . . .

My leg jiggled up and down. I shifted from one bum cheek to the other. My palms felt damp and my heart was pounding. "I've never been interrogated before."

"You're not being interrogated, Felix. We're just having a chat."


Why I Loved It:
My kids have read books by Susin Nielsen before (Word Nerd; Dear George Clooney: Please Marry My Mom) but for some reason I've never before done so. That has all changed because I adored No Fixed Address and am currently sneaking into the kids' bedrooms to steal those other titles off their shelves.

Nielsen has written a fantastic book with complicated characters about homelessness and hope. From the very first sentences, Felix is endearing. He also has to endure his mother, Astrid, who lies, cheats, and steals. As Felix says of her: "My mom is really good at making friends, and even better at losing them." As with most people like Astrid, there is fierce love and also fierce anger from Felix at all the situations she gets them into. But, masterfully, Nielsen reveals reasons for why Astrid is who she is. Both Felix and Astrid are two of the most wonderfully drawn characters in recent middle grade literature.

As Felix moves from school to school, he eventually reunites with an earlier friend, Dylan Brinkerhoff. I loved the friendship--the silly jokes and the way these two boys enjoyed one another. They even make room for Winnie Wu, a Hermione Granger type character, with whom Felix awkwardly goes to the prom.

Initially, it seems that Felix might be too ideal of a character, but he is capable of lashing out at his friends, even when he knows they are trying to help him.

I loved the insights into Swedish culture, as well as the other parts of Felix's heritage. (His father is part Haitian and part French.) There were also insights about dealing with depression, and trying to make it as an artist. And you could learn a lot of information from accompanying Felix in his cramming sessions for the quiz show.

If I were a 5th-grade teacher, this wonderful, complex, funny, and tear-making novel would be one of my "read-aloud" books. I read it almost in one sitting, and have been raving about it all week--so much so that it now looks like my wife is planning to sneak to my bookshelves and steal it for herself. So, in a way, we are all Astrids in this mafioso household!

If I had three thumbs, this would be a three-thumbs-up book. As I have to make do with two, two-thumbs-up will have to do. Terrific job, Susin Nielsen.

About the Author (from the jacket copy):
“This is the first day I’ve written in a diary. The reason I am, is ‘cos I love writing stories, and if I do grow up to be a famous writer, and later die, and they want to get a story of my life ... I guess I should keep (one).” SUSIN NIELSEN wrote this poorly constructed sentence when she was eleven years old. And while she isn’t exactly famous (although she likes to think she’s ‘Big in Belgium’), and no one has written the story of her life (maybe because she isn’t dead yet), she did predict her future.  She got her start writing for the hit TV series Degrassi Junior High, and went on to write for over twenty Canadian shows. More recently she turned her hand to novel writing. She is the author of five critically-acclaimed and award-winning titles, including Optimists Die First, We Are All Made of Molecules, and The Reluctant Journal of Henry K. Larsen. 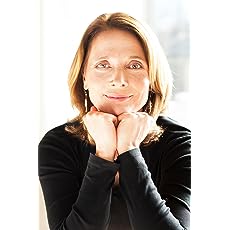