YA For A Day: The Sun Is Also A Star by Nicola Yoon 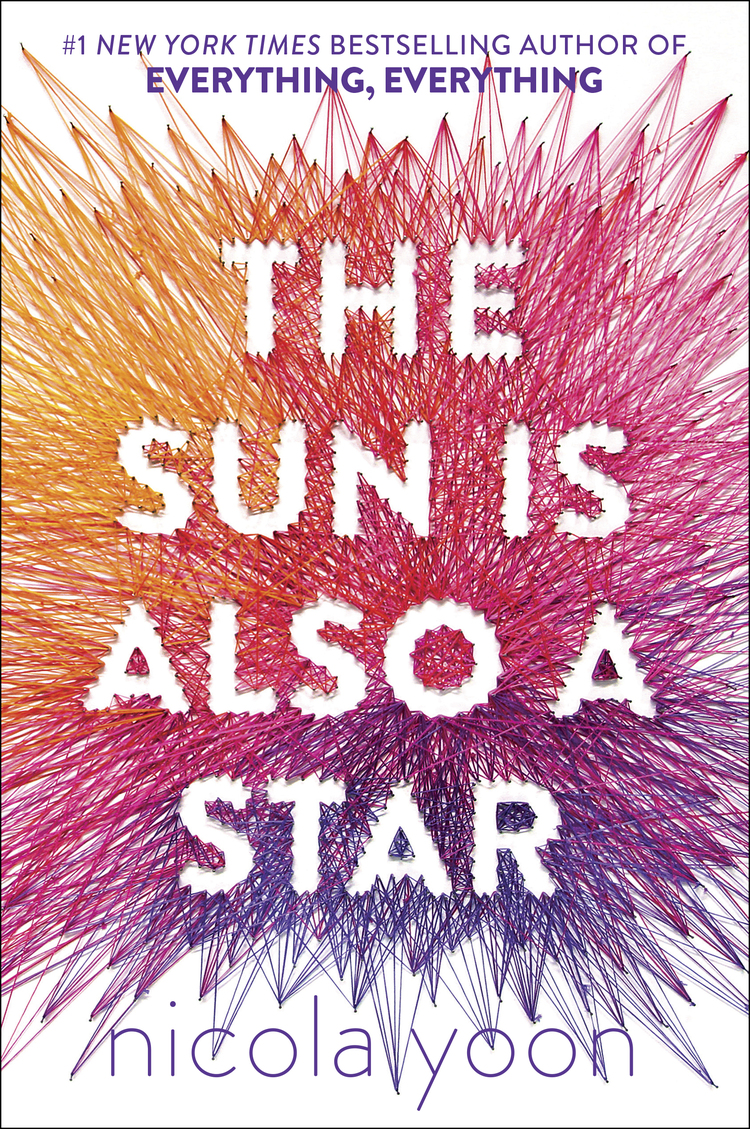 The Sun Is Also A Star by Nicola Yoon

What It's About (from Goodreads):
Natasha: I’m a girl who believes in science and facts. Not fate. Not destiny. Or dreams that will never come true. I’m definitely not the kind of girl who meets a cute boy on a crowded New York City street and falls in love with him. Not when my family is twelve hours away from being deported to Jamaica. Falling in love with him won’t be my story.

Daniel: I’ve always been the good son, the good student, living up to my parents’ high expectations. Never the poet. Or the dreamer. But when I see her, I forget about all that. Something about Natasha makes me think that fate has something much more extraordinary in store—for both of us.


The Universe: Every moment in our lives has brought us to this single moment. A million futures lie before us. Which one will come true?

Opening Lines:
From a Prologue: "Carl Sagan says that if you want to make an apple pie from scratch, you must first invent the universe. When he says "from scratch" he means from nothing. He means from before a time the world even existed."

What I Thought:
This was a fast read, and will appeal to the hopelessly romantic. As such, it is a tonic for this cynical and querulous age. I liked that the MCs were kids of color: Natasha is from Jamaica, and Daniel's parents are Korean. The main time frame of the novel takes place within 24 hours, and it is about chance and the different paths life can take.

Daniel is a poet, and Natasha has a scientific bent--but both of them impart some of their world view to the other. I liked the way Yoon dealt with the limitations of a first person narrative, by having chapters from a secondary characters viewpoint, and even interludes about multiverses, hair, and eyes.

While I was reading, I kept thinking in cinematic terms--so I wasn't surprised to read that it had been made into a movie!

About the Author:
Nicola Yoon grew up in Jamaica (the island) and Brooklyn (part of Long Island). She currently resides in Los Angeles, CA with her husband and daughter, both of whom she loves beyond all reason. The Sun Is Also a Star is her second novel, after Everything, Everything. 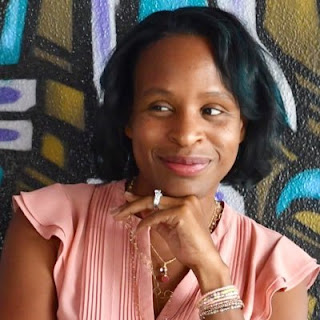 Email ThisBlogThis!Share to TwitterShare to FacebookShare to Pinterest
Labels: Nicola Yoon, YA for a Day