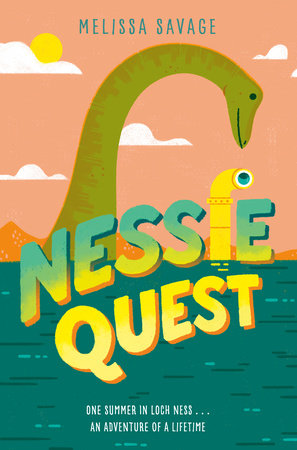 Melissa is both a writer and a child and family therapist. She lives in Phoenix, Arizona. You can follow her on Twitter at @melissadsavage. WEBSITE
Posted by Michael G-G at 2:30 AM