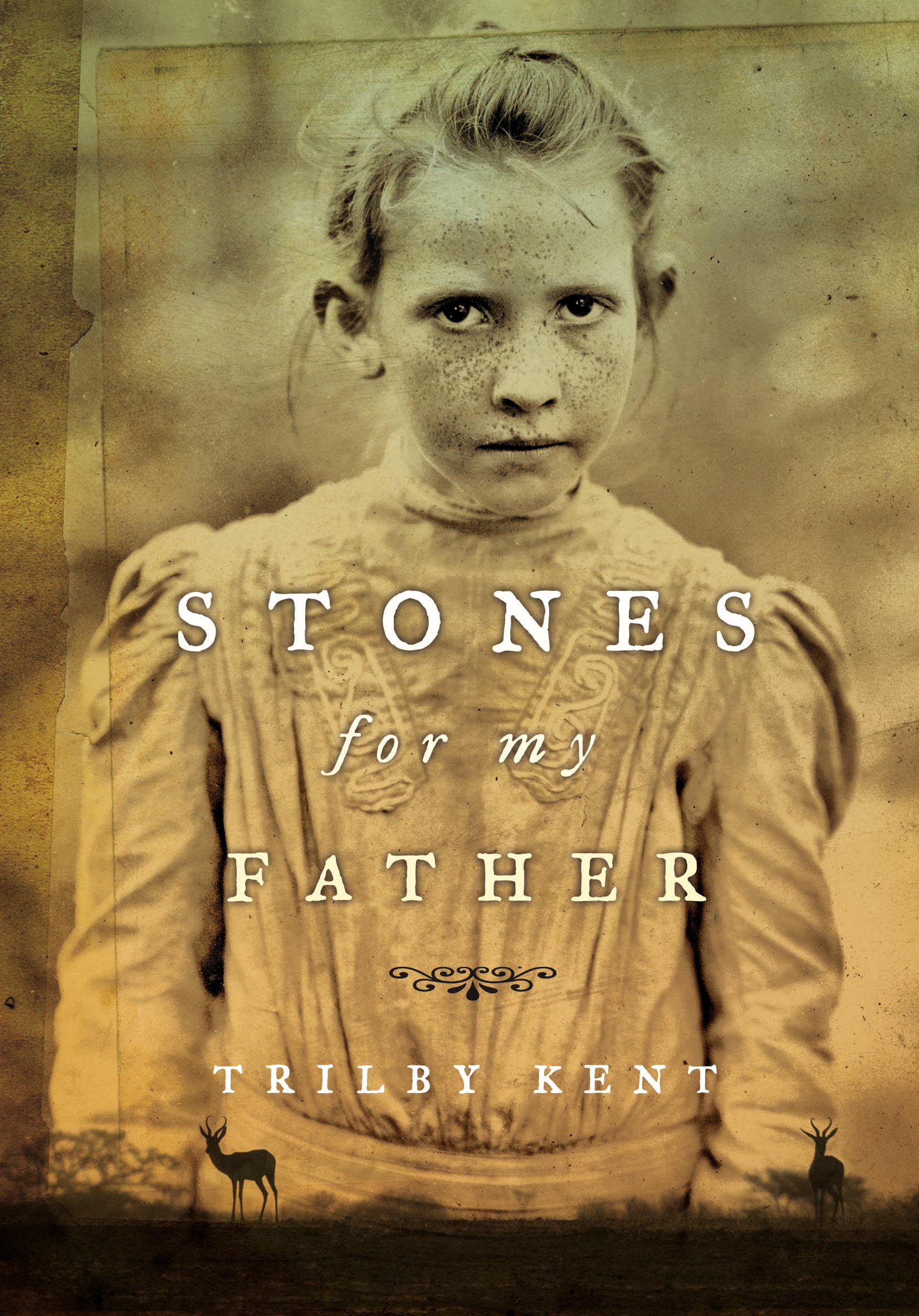 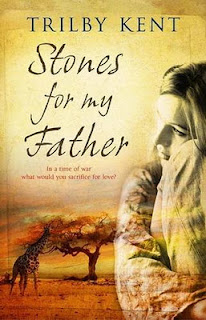 I hardly ever (as in never) post two days in a row, but this was just too hard to pass up. Those of you who follow my other blog, The Year of Writing Dangerously, may have seen my recent post on judging a book by its cover. After reading a couple of yesterday's comments, which ranged from dislike to support for the cover of Stones forMy Father, I couldn't deprive you all of a comparison between the two covers available (and the Don's running a book on which one is going to garner the greater support.)

The cover on the left is the one for the book I read for the Cybils. I must admit I was not immediately attracted by the sepia tones, but there was something haunting about the young girl's eyes. I could also immediately glean from her clothing that this would be a story set in the early 20th century. I didn't immediately think "Africa," because I only scanned the animals on the cover, and thought they were deer, rather than springbok.

I saw the cover on the right when I googled the cover images, and I immediately thought "British." Further investigation shows me that I'm probably right--the image comes from a British woman's book review blog. I'm not sure why I thought it was from my country of origin. Is it the italic typeface for the title? You're left in no doubt this is set in Africa, with the big old obvious giraffe. But you would not immediately suspect the era is 1901--the girl's look and clothing is much more contemporary.

This sort of sleight of hand can sometimes be annoying. I remember thinking that the cover of Phoebe Snow's The Romeo and Juliet Code (which if you haven't yet read, you must) would be more contemporary, although it's set in the early 1940s.

My guess is that young people would be more likely to choose to read this book based on the greater vibrancy and more contemporary feel of the second (British) cover.

What do you guys think? If you have a youngster available, why don't you conduct an experiment and let me know their opinion?
Posted by Michael G-G at 2:30 AM