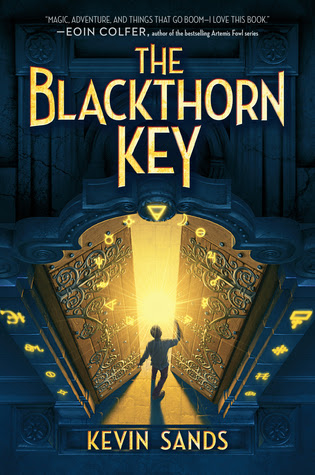 (This title was the winner of the 2016 Middle Grade Cybils award!)

What It's About (from the author's website):
Following a series of murders, an apothecary’s apprentice must solve puzzles and decipher codes in pursuit of a secret that could destroy the world in this suspenseful debut novel.

Christopher Rowe, apprentice to Master Apothecary Benedict Blackthorn, is learning all his master’s secrets—like how to decipher complex codes and puzzles, and how to transform simple ingredients into powerful medicines, potions, and weapons.

Christopher’s beloved master guides him with a firm, steady hand—a confidence even more vital as Christopher learns of a mysterious cult preying on London’s apothecaries. The murders grow closer and closer to Blackthorn’s shop…until Christopher is torn from his home with only a cryptic message and a warning from his master: “Tell no one what I’ve given you.”

Aided by his best friend, Tom, Christopher must race to decipher his master’s message—and follow a trail of deceit toward an unearthly secret with the power to tear the world apart.

Opening Lines: (There's a prologue, but I want to feature the great writing of these first lines of Chapter 1)


"Let's Build a cannon," I said.
Tom wasn't listening. He was deep in concentration, tongue pinched between his teeth, as he steeled himself for combat with the stuffed black bear that ruled the front corner of my master's shop."

Why I Liked It:


This is a speedy, heart-pounding read. One of the best books I read last year, and a worthy winner of the Cybils' award.


Since escaping from university with a pair of degrees in theoretical physics, Kevin Sands has worked as a researcher, business consultant, a teacher, and a professional poker player. He lives in Toronto, Canada. The Blackthorn Key is his debut novel. WEBSITE TWITTER 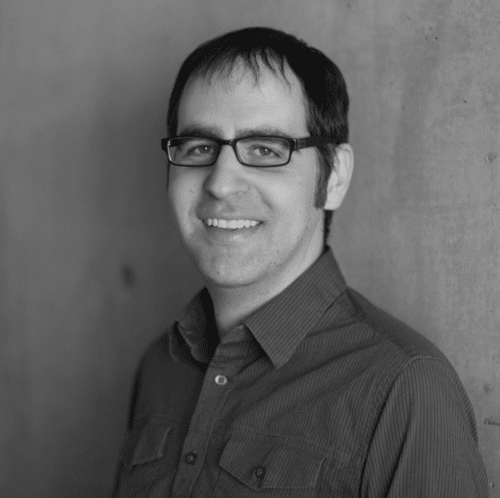