I'm on the DIYMFA Street Team! (And announcing the winner of THE TURN OF THE TIDE) 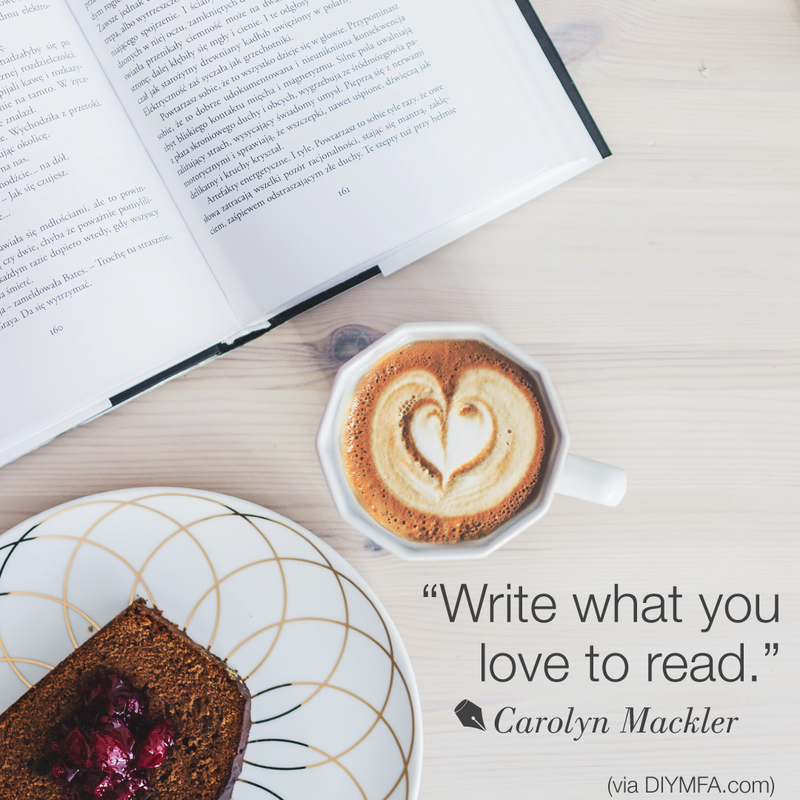 Have you heard of DIYMFA? It's the brainchild of Gabriela Pereira, and you can read about the origins of it HERE. The website is beautiful, and there are a ton of tools for writers. I signed up for Gabriela's newsletter a couple of years ago, and jumped at the chance to join her "street team" to publicize the DIYMFA book which is coming out from Writers Digest later in 2016.

Gabriela is great at building community, and the Street Team has a Facebook page and a weekly writing prompt. This week's prompt was: "What is your origin story," meaning "how did you become a writer?"

I'm sure most of us writers can point to a love of words from our earliest days. As a child, I always had my nose in a book, (I still do, actually) and I particularly loved mysteries. I read both Nancy Drew and The Hardy Boys (later it was Agatha Christie, and Georges Simenon, and John le Carré.) And in 4th grade, I was determined to write a story for my school magazine.

At the time, I was a student at the Intercommunity School of Zurich in Switzerland. The students came from all over the world, which was fascinating. My 4th-grade teacher, Mrs. Benz, was American and a little intimidating, but she worked us hard and I remember loving her reading program. She reviewed my story and said she thought it was good enough to submit.

The story itself was lushly written. At that age, I had never met an adjective I didn't love--and the more the merrier. I piled them on as I described an old, abandoned house and a weed-choked garden upon which my three young sleuths had stumbled. An unearthly scream drove them away. My readership--because, yes, this story was published--was enthralled. I still remember an older girl asking me suspiciously "did you really write that?"

I can attest that seeing one's name in print is a great thrill!

When did you know you wanted to become a writer?

P.S. The winner of THE TURN OF THE TIDE by Rosanne Parry is Greg Pattridge. Congrats, Greg!
Posted by Michael G-G at 2:30 AM