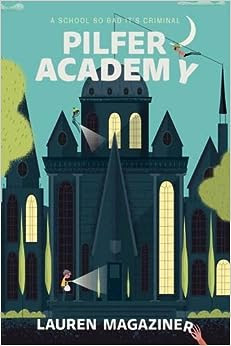 What It's About (from Amazon):
Troublemaking George has never heard of Pilfer Academy, a top-secret school for cultivating young crooks, until he's kidnapped as its newest student. The teachers are kooky at best, and naughty does not even begin to describe his sneaky, smart, and morally bankrupt new classmates. Between disguise classes, cracking safes, and DIY gadgets, George becomes an expert bandit and finds true friendship with Tabitha, his new partner-in-crime. But everything is ruined when George comes to a shocking realization: He is just too good-hearted to be a thief!

Unfortunately, not thieving is not an option at Pilfer Academy, and "misbehaving" students face Dean Deanbugle's favorite punishment—the Whirlyblerg! In order to gain their freedom, George and Tabitha must pull the biggest heist the school has ever seen and reveal their true colors not as thieves, but as kind (and, okay, mischievous) kids.

Opening Lines:
"The small truck had parked two houses away from George's home so as not to arouse suspicion. But the neighbors kept looking at it, tapping their feet expectantly before getting frustrated and moving on."

My Take:
Quite simply, this is a romp. Having been locked away educated in an English boarding school myself, I am a fan of boarding school stories and this one has a delicious twist: it's set in a stolen French chateau and the sole academic focus is in training young thieves. Our hero, George, is a miscreant and has been chosen (and kidnapped!) for the incoming class. The faculty is a bunch of misfits, and a lot of humor derives from their antics.

Lauren Magaziner has written a well-paced novel that hits the middle grade motherlode!

About the Author:
Lauren Magaziner is originally from New Hope, Pennsylvania. Her first book, The Only Thing Worse than Witches, was an Indie Next List Pick. She lives in Brooklyn, New York, where she writes full time. Website  Twitter 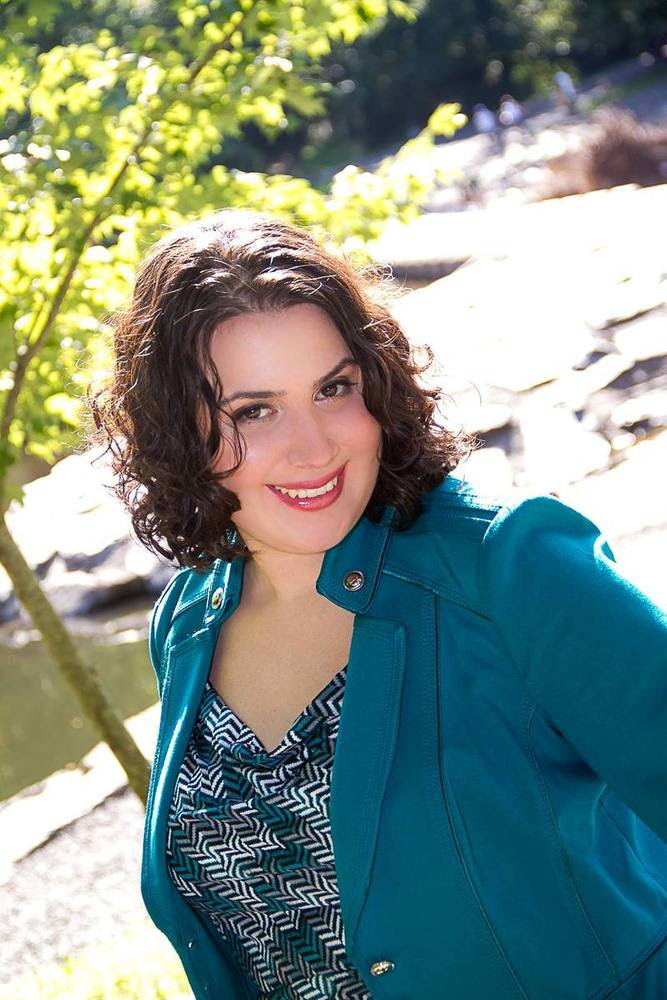 Have a great reading and writing week, everyone! Ciao!
Posted by Michael G-G at 2:30 AM